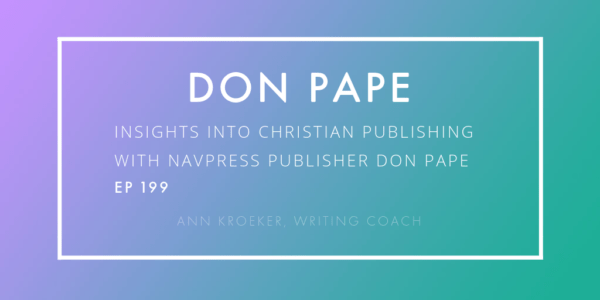 Don has published over a dozen New York Times best-sellers, including Crazy Love by Francis Chan. Don is also the publisher of Julie Cantrell’s Into the Free, which won the 2013 Christy Book of the Year Award. He led a team that won 20 ADDY Awards between 2008 and 2010 for David C Cook titles recognized for best cover or book design.

Born in Brazil, Pape graduated with a bachelor of arts in political science from Wilfrid Laurier University in Canada. He speaks fluent French and Portuguese and is married with three sons. His multicultural publishing career in sales, marketing and graphic design has led him to a variety of roles, including executive, literary agent and consultant.

Don and I met years ago when my first book came out, and he jokes in the interview that he’s not an expert, but let me tell you, he is. And I’m honored to call him a friend, as well.

His focus has always been in the Christian publishing industry, but even if you’re writing for the general market, you’ll hear about changes in publishing in general and learn from Don how writers can and should practice their craft.

“The reality for authors is that they are much more engaged in their book than in the past. In the past you could probably give your book over to a publisher and then go back to your Hobbit house and start writing again. Now, you’ve got to give the book to the publisher and then get fully engaged with the marketing team and the publicity team as to how to reach the consumer—and addressing it in a way that it will reach the right people. And who best knows the content of the book—who better—than the author?”

Click on the podcast player (above) to listen in on my conversation with NavPress Publisher Don Pape. 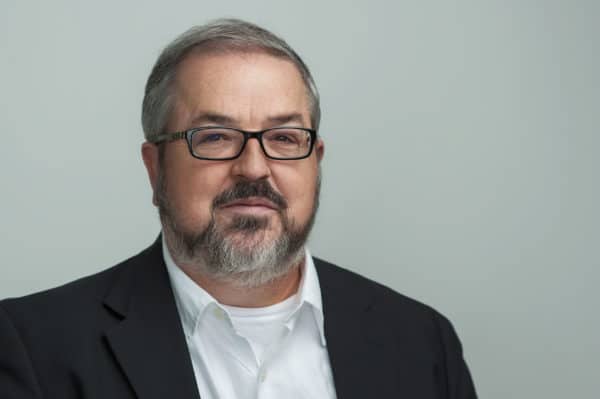 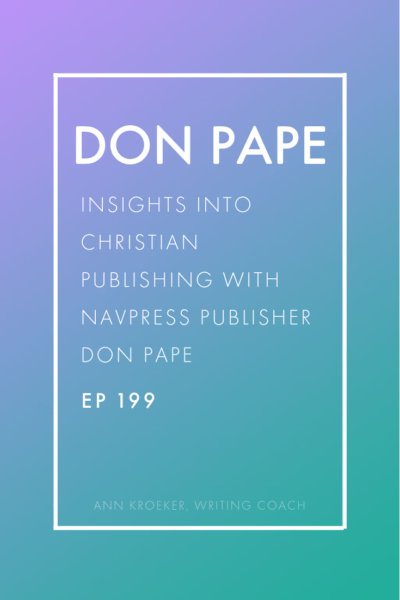