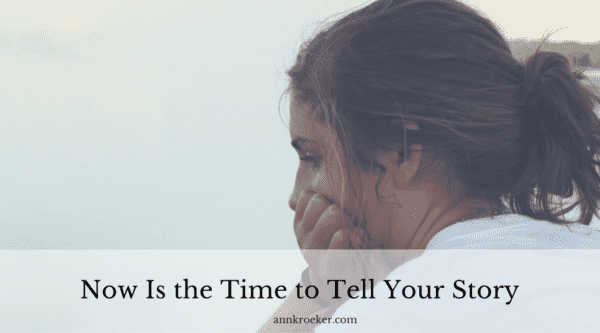 A friend of mine recommended I read Gilead. Even though it’s a work of fiction, my friend said it inspired her to pass on to her children and grandchildren a similar (but real, nonfiction) reflection on her life. After finishing the book, I agreed and found myself wanting to capture some sense of Life As I Know It. I’d like to pass on to my family some of my thoughts, beliefs, and reflections.

In college, my creative writing peers responded with curiosity and enthusiasm to my poems about farm life. I thought it might be interesting to once again turn to Memory to take me back there. So many of us grew up in suburbs. Heavens, that’s where my own children have grown up! Thus, it’s becoming a rare thing to meet someone who grew up on a farm. One day, the rural lifestyle will become so rare that it may be lost altogether. 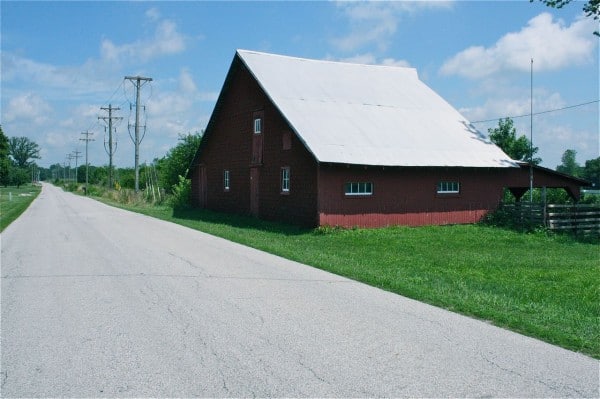 I think about this as I drive along the back roads beyond our subdivision, watching developers carve up farm fields with earth movers, slicing open spaces into parcels on which oversized American houses will be situated. Corn will be replaced with sod; soybeans, with swing sets.

No one will remember the faded, dilapidated barn I admired for the past 12 years. Barns like those are demolished, every trace of them turned over into the earth, or perhaps a few of their weathered boards are rescued by a crafter or antiquer who will use them to construct a cupboard to display Depression glass pitchers or vintage teapots. Then a community clubhouse is erected in their place. Maybe a golf course. Or a tennis court.

There may come a time when memories and perhaps a few photographs taken by those who recognize the inevitable will be all that remains of rural life. We ought to capture those memories. Not only my memories, though I’m tempted to try to set down an account of my upbringing on a few flat acres that fed a small herd of black Angus cattle and produced corn, hay and soybeans. But my version would be quite different from others’. I’d like, for example, to see what my brother would write. 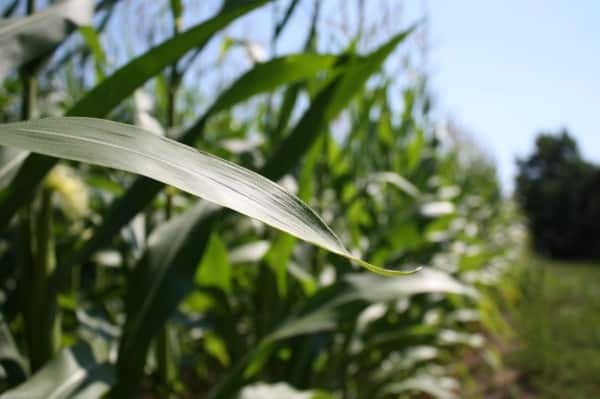 Blogging seems so taken up with Now Thoughts. Analysis of what is happening at this very moment—politics, news reports, controversies—fill the Internet white space. The immediate snags web readers. Reflections and stories draw in a few.

Don’t we need both?

We need to stay abreast of what’s happening in the world around us, definitely. But we need stories, too, and reflections on what’s passed. Looking back can surely help us look ahead.

The Custodians of Memory

William Zinsser, in “How to Write a Memoir,” an article in The American Scholar, says, “Writers are the custodians of memory, and that’s what you must become if you want to leave some kind of record of your life and of the family you were born into…Too often memories die with their owner, and too often time surprises us by running out.” 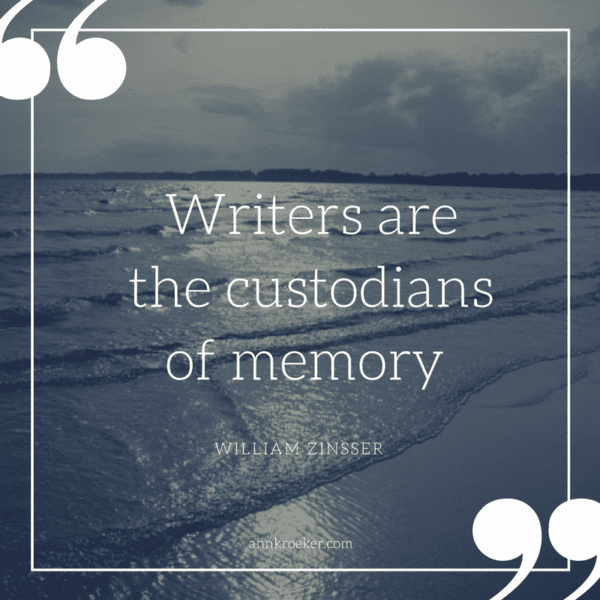 I hope my mom and dad will take time to reminisce about their lives in Small Town America. They were children in the 1930s and ’40s. They tell great stories, and I’m afraid I won’t remember them all, certainly not the details that bring them to life. That would be a marvelous Gilead-gift for us, and I’ll bet they would gain from it, as well.

People have generalized about their era, when chewing gum in class was a scandalous act of defiance at school and mothers all watched out for each other’s kids on summer days. We know that. We’ve read the sweeping generalities. It’ll be the details that take us back. We need people to tell us the way life smelled and how things tasted.

When Elizabeth Bolden, previously believed to be the world’s oldest known living person, died in 2006, I thought about all the stories that went with her to the grave. Did anybody write them down? As the story I linked you to reported, she was born in 1890, “the year that Idaho became a state and Sitting Bull was killed. She was an adult with a child when Mark Twain passed away. She was 28 years old when World War I ended.”

Not long after hearing about her passing, I read an article about the Monuments Men, soldiers whose assignment was to recover and preserve the artwork looted by the Nazis during WWII. Robert Edsel’s book (later made into a movie) about this team of men and their unusual and undervalued role in history (and art) provided the opportunity for Edsel to travel the country to exhibit photographs and material featured in his book. On this tour, he intended to seek out the few living members of the squad in order to interview them.

“The problem is, we’re in a race with time now,” he was quoted as saying. One officer with a department that helped the Monuments Men just passed away at the age of 98. Stories are passing away, as well.

It’s hard while we’re living to imagine that our lives will one day be part of history. It’s hard to think that the gadgets we think are so cool will be passé in less than a generation. We can’t fathom that our breakfast cereal, hairstyles and automobiles will change so dramatically that we may laugh at them when we’re 98, or that they won’t even exist one day.

Occasionally people speculate about what archaeologists of the future will assume when they dig up our “stuff.” What will they conclude about our habits, values and what we felt was worth investing in?

Wouldn’t it be nice to leave them some stories to peruse?

What are your memories?

Go to your desk on Monday morning and write about some event that’s still vivid in your memory. What you write doesn’t have to be long—three pages, five pages—but it should have a beginning and an end. Put that episode in a folder and get on with your life. On Tuesday morning, do the same thing. Tuesday’s episode doesn’t have to be related to Monday’s episode. Take whatever memory comes calling; your subconscious mind, having been put to work, will start delivering your past.

Now is the time to tell your story. 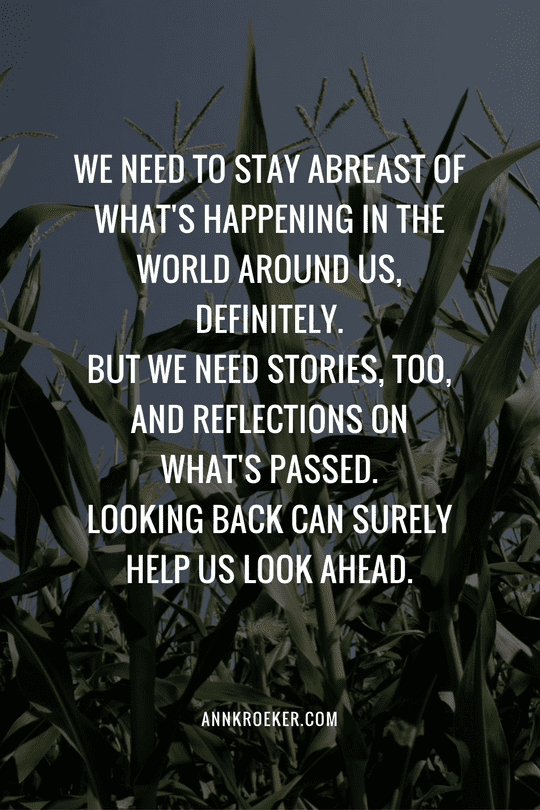 Modified slightly from the archives