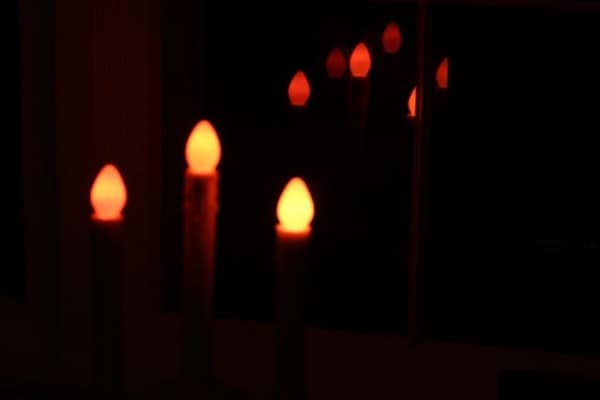 We’d drive into town and pick out a tree from the Methodist Church lot set up on Main Street and haul it home, where Dad sawed off the trunk and screwed on the metal base. The rest of us would be sorting through boxes, checking the over-sized string of lights dating from the 1960s, screwing in bulbs to find the one that wasn’t working, replacing them, slowly, while Dad manhandled the tree into the corner and turned it around to find the most presentable angle.

Finally, after disagreements and a fair amount of adult swearing, he advised us how to best weave and clip the lights onto the tree before we could begin decorating with a mixture of homemade and store-bought ornaments. We finished it off while Dad slumped on the sofa, directing the ideal placement of each strand of icicle that we draped over the branches for shimmer. 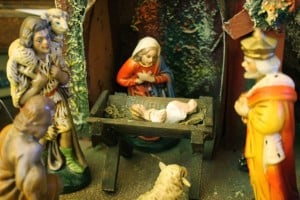 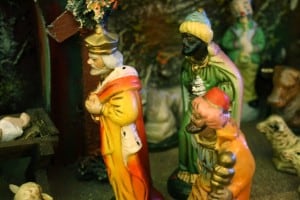 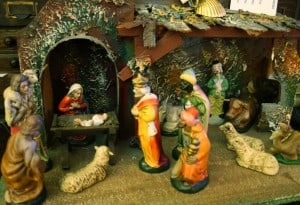 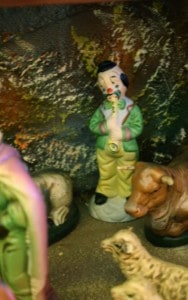 Reprinted and slightly modified from the archives.