One spring break in college, my boyfriend and I traveled with our moms to Treasure Island, Florida, where his parents owned a condo. As soon as we walked in, my eyes landed directly on a poster of a shore bird in flight and though that photo could have been snapped at a thousand different locations, the caption read: Sanibel-Captiva.

“Where’s that?” I asked, pointing to the image that so enthralled me. His mom explained it was an island south of Treasure Island—two islands, actually: Sanibel and Captiva—which contained a large wildlife refuge.

Quite a contrast to the family fun of Treasure Island’s condo- and hotel-lined beach. That spring break, I recall the fun of shopping for swimsuits, playing Putt-Putt, and munching a hotdog outside while the strong sun freckled my shoulders. But I remained curious about Sanibel Island and its wildlife refuge. The idea of a quiet, natural, protected, set apart space captivated me ever since I first saw the words Sanibel-Captiva printed on that poster.

Over the past two decades, I’ve traveled with my family to Florida multiple times, usually camping in state parks. While the parks may not be official wildlife refuges, park officials and rangers work hard to maintain a habitat for birds and animals to make their homes that can also serve humans and their desire to enjoy a more natural setting for their outings. Still, as beautiful as the parks have been, I longed to visit Sanibel-Captiva.

Finally, two weeks ago, my husband whisked me away to that place of intrigue, and together we stayed on Sanibel, walking the shell-coated beach, tasting our first ever conch soup, and visiting the J.N. “Ding” Darling Wildlife Refuge where we saw gulls (below), egrets, ibises, ospreys, Anhingas (below), and Yellow Crowned Night Herons. 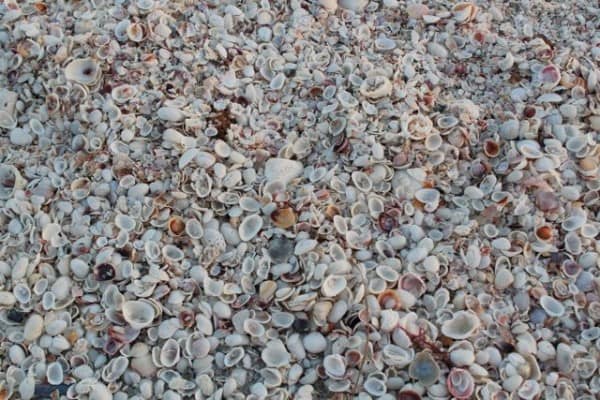 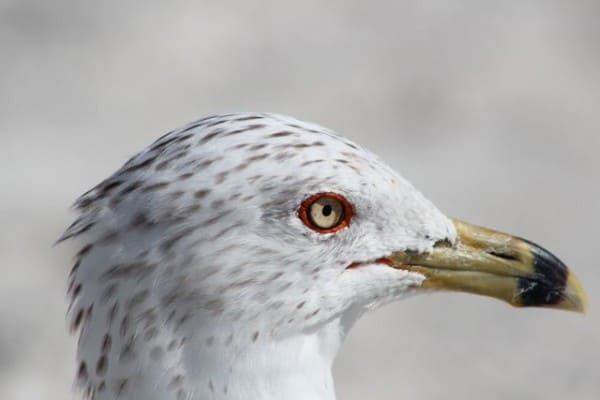 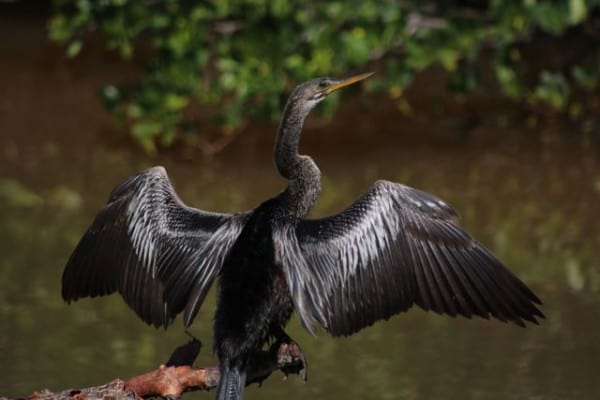 One afternoon, we stood along the beachfront of our hotel along with several other people when suddenly a dolphin swam so close, it was only a few yards from us.

“Look!” we pointed. And while we stood gaping at the glistening creature slipping in and out of the water, another man started walking toward it. The dolphin slid up, curved, and just before diving under, it slapped the surface of the water with its tail: slap-slap-slap.

The man smacked his palm against the water in response: smack-smack-smack.

I turned to my husband. “What’s wrong with us? We’re just standing here, and that guy’s going to have a dolphin encounter!” My husband just laughed, but we didn’t move. We just stood and watched.

The dolphin slid up out of the water again and slapped with its tail: slap-slap.

The guy smacked back: smack-smack.

One more time, the dolphin popped the water’s surface three times, and the man mimicked.

Then the dolphin worked its way further down the beach, away from us, toward Captiva. All of us stood in the water looked at each other wide-eyed, amazed, and the bold guy gazed at the dolphin for a long time, watching its dorsal fin surface as a small, dark shadow blending with the waves. 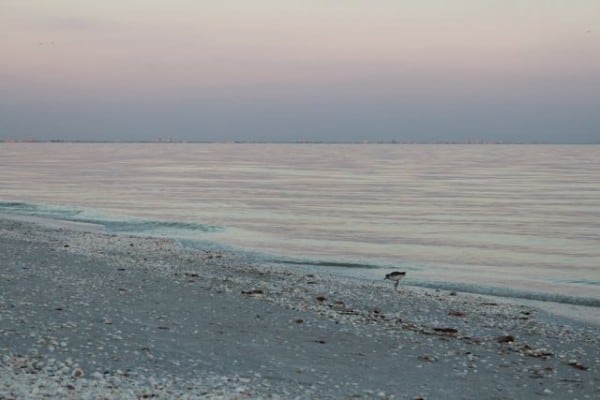 That man interacted with a dolphin in the wild, while we stood by and watched. 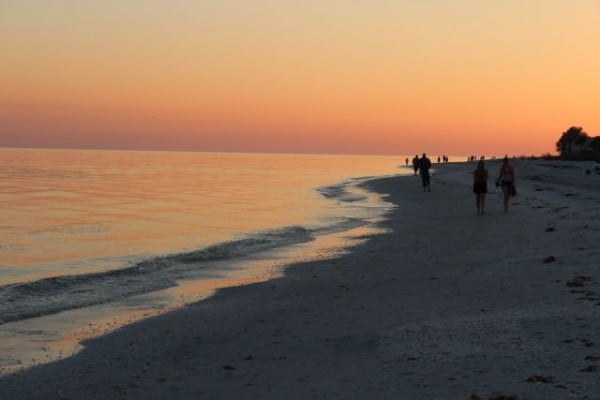 We’ve been home a few weeks, but I’ve continued to think back to that moment and wonder why I didn’t wade out, as well. I could make excuses, saying that I was afraid that too many of us would scare it away or that the water was so murky I couldn’t tell if I’d be stepping on some funky sea creature. But maybe I’m just afraid of risk.

Then again, this wasn’t meant to be a risk-filled, adrenaline-pumping vacation. After a full season of parenting and life, my husband and I intended for this to be a restful, relaxing respite. And it was. The island of refuge gave us refuge to refuel and return home filled.

But even now, sitting at my desk next to an empty cup of tea, I keep thinking of that dolphin, just a few yards out of reach, slapping its hello to the man bold enough to reach out.