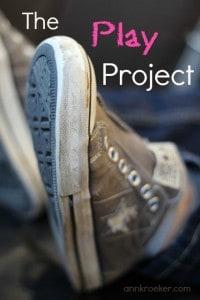 Not long ago, I wrote of the paucity of play in my life and decided to launch The Play Project. I hoped to begin integrating more fun, laughter, and simple pleasures into everyday life. This is the first official follow-up to my introductory post.

We followed my mom along the boardwalk edging the waterway in Port Royal, South Carolina. She was eager to show us this path, one of her favorite places to walk and linger. I’d attached my long lens and lifted it to snap a few pictures when we spotted fins sliding out of the water.

“Dolphins!” my son exclaimed, racing up the lookout tower steps, a pair of binoculars dangling from his neck. He lifted them to his eyes and shrieked again, pointing. “Dolphins! There!”

My daughter asked to borrow my camera, which I handed over. She followed her brother up the tower stairs and started snapping each time hints of shadowy grey surfaced. 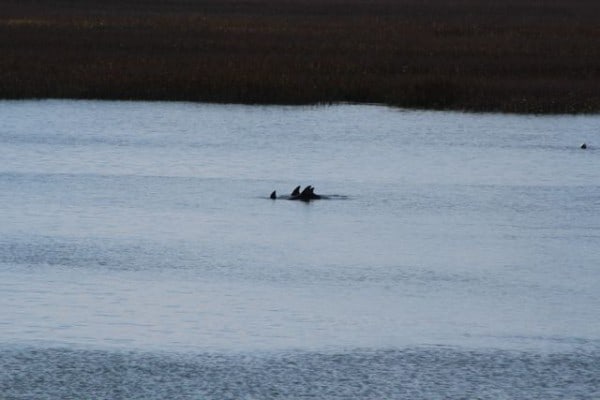 Mom and I watched from down low, eyes following every movement. 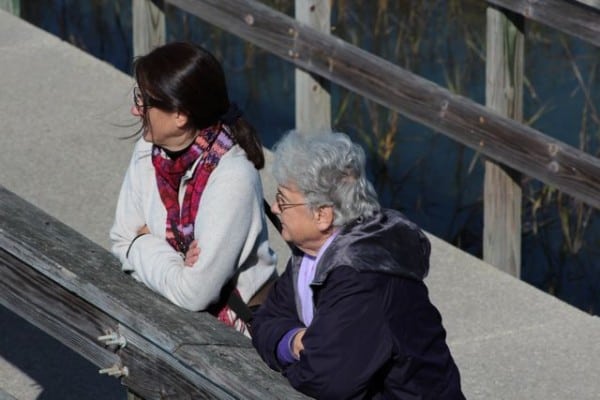 The dolphins grew bolder and more animated around the boats. 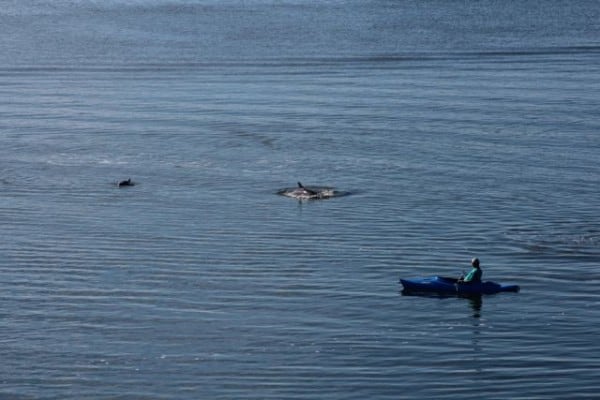 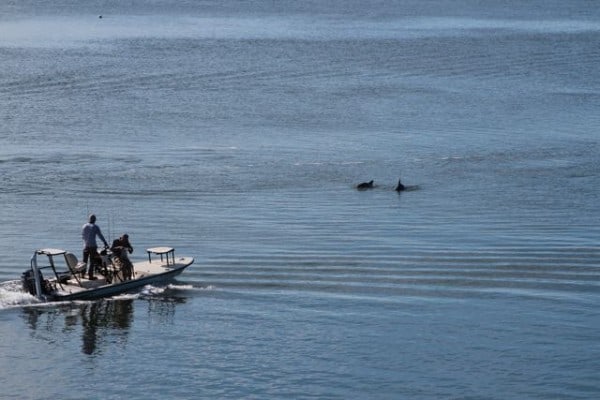 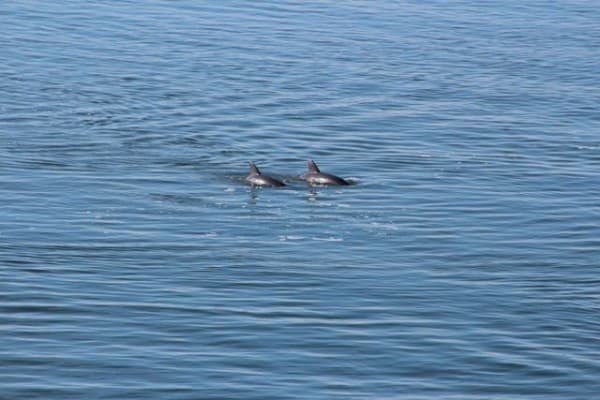 And then, as a bigger boat passed through, they began to burst out of the water, arcing in the air, their sleek grey bodies shimmering in the sun. 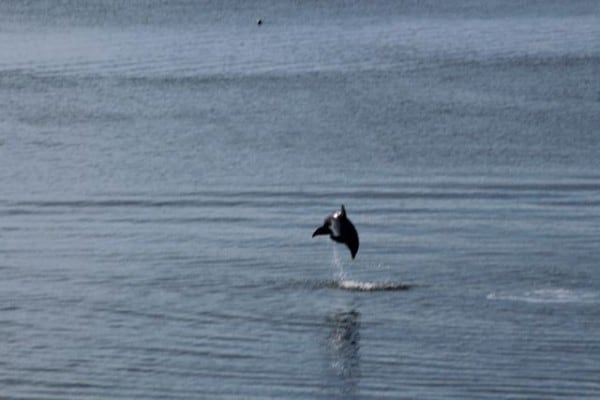 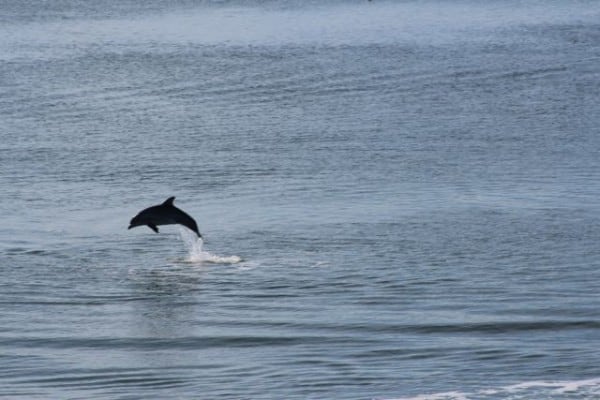 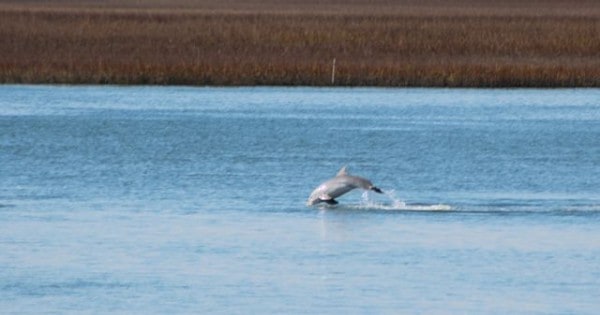 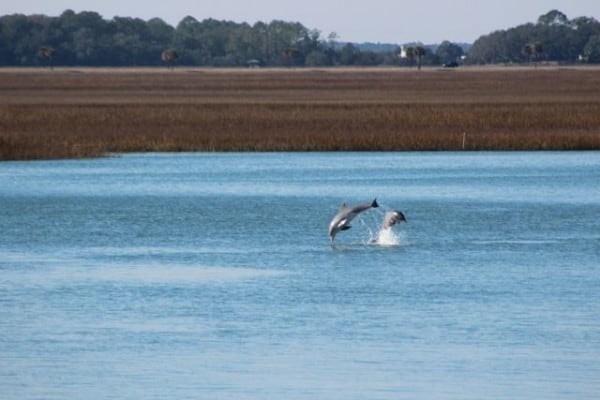 Eyes wide with awe, we gasped and laughed and clapped our hands in delight at their powerful leaps.

After the boat motored past, the dolphins eventually retreated to the water’s depths and shifted in the other direction, rising only briefly to slurp air through blow holes.

The kids descended the tower stairs breathless and animated, my photographer-daughter gesturing us over to show us her best shots. We slowly made our way along the boardwalk, and as we stepped from the wooden slats onto the parking lot sand, I realized I had been grinning the entire way, heart still pounding strong, energized by the dolphins’ play.