I finished a book called Curious? Although I wouldn’t urge you to rush out and read the whole book, I found some sections interesting enough to collect on my Tumblr blog.The author offers some descriptions of how people remain curious into adulthood.”Based on several studies, we have some tentative answers about the type of behaviors at age 20 and 40 that predict openness, curiosity, and the ability to handle and even embrace uncertainty at 60…Those college-aged youngsters identified as very curious in later adulthood had several characteristics in common:

He concludes that a “hyperfocus on seeking security, avoiding distress, and sticking to a comfortable routine lessens one’s curiosity and, in turn, satisfaction and meaning in life” (34).In a section titled “The ‘Big Five’ Benefits of Harnessing Curiosity,” he begins with “Health.”

More than 2,000 older adults aged 60-86 were carefully observed over a five-year period and those who were more curious at the beginning of the study were more likely to be alive at the end of the study, even after taking into account age, whether they smoke, the presence of cancer or cardiovascular disease, and all the rest of the usual markers.

Want to live longer? Be curious!

The book includes some “measurement tools.” I took “The Curiosity and Exploration Inventory-II” and felt kind of sad. I guess I’m a lifelong learner, but less curious overall than I thought. I can’t type out the entire inventory, but it included questions like, “I am the type of person who really enjoys the uncertainty of everyday life,” “I like to do things that are a little frightening,” and “I prefer jobs that are excitingly unpredictable.”I had to be honest and admit that I avoid frightening things and prefer a little predictability. Phooey.I did better with a few of the questions, such as “I actively seek as much information as I can in new situations,” which I think is fairly true of me. Also, “I frequently seek out opportunities to challenge myself and grow as a person.”To exercise and increase curiosity, I guess I need to embrace a little uncertainty.And fear. 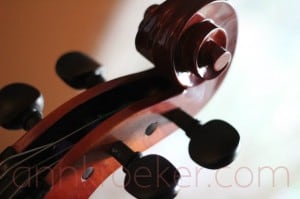 About a year ago, my son announced that he wanted to play cello. I promised to look into it but asked him to faithfully practice piano in the meantime. I wanted to test his commitment to music in general. Plus, I didn’t look forward to renting a cello if it was a passing fancy.Well, he did what I asked. For an entire school year, he practiced piano and continued to ask about cello.That seemed like more than a passing fancy, so I arranged for him to take his first cello lesson on Tuesday night. He seems engaged and eager to learn, eager to practice, eager to listen to that rich sound flow out of the instrument. The young woman giving him lessons is a cello performance major, home for the summer. He has a lot to learn before she goes back to college in September.It’s a good start for a young man who wants to do more than play the Wii. If a 10-year-old boy wants to play an instrument, it seems we should do what we can to support that interest. 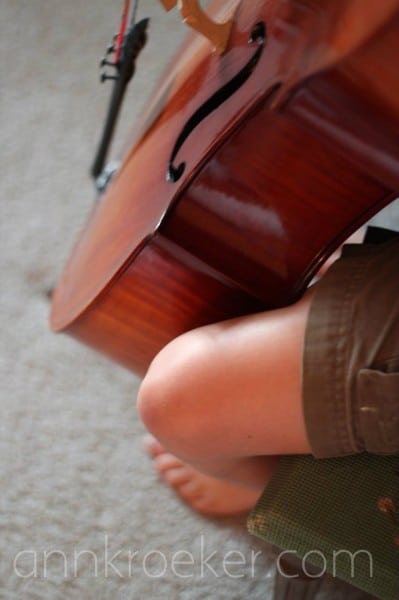 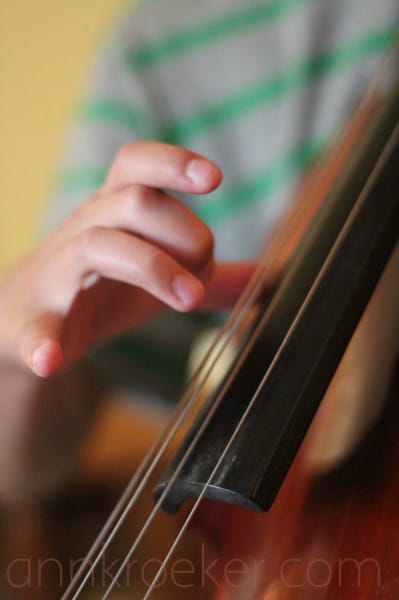 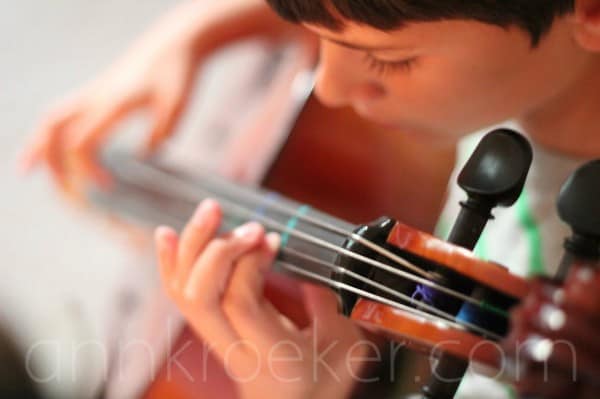 Well, so much for my gung-ho writing plans. I thought I’d have written so many blog posts by now that I’d be scheduling them two weeks out.

Notebook image by Ann Kroeker. All rights reserved. You may “pin” in a way that links back to this post.