Each Wednesday I’ve been recording a Curiosity Journal to recap the previous week. Tag words were: reading, playing, learning, reacting and writing. This week I’m abbreviating, simplifying, and amending the journal. Like so much of life, it’s an experiment.

As part of the experiment of trimming down the Curiosity Journal, I finished the book Staying Put and published my final response on Monday. Not sure what I’ll launch next.

I made three chocolate cakes in the last week, searching for one that earned the right to be described as “decadent.” 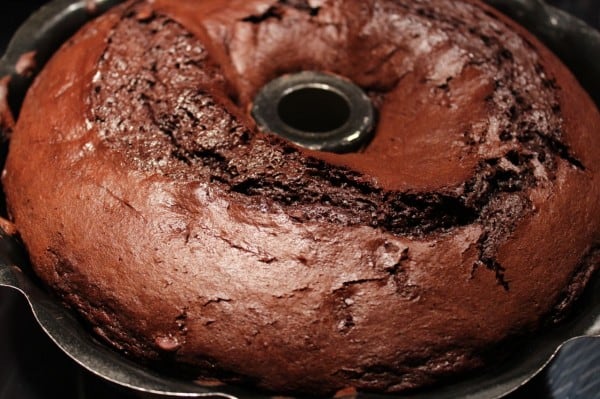 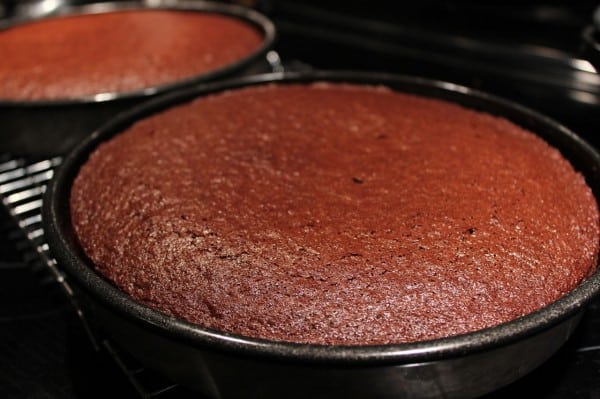 I think I found it, and it’s neither of the cakes pictured above (though they were lovely).I’ll post about my CakePlay for Food on Fridays, but I’d like you to know that it was a lot of fun. What family doesn’t love hearing their mom announce, “I’m making another chocolate cake for us to taste test tonight!”

On Facebook a friend posted a link to an opinion article from The New York Times called “The Art of Listening.” This stood out to me:

Two old African men were sitting on that bench, but there was room for me, too. In Africa people share more than just water in a brotherly or sisterly fashion. Even when it comes to shade, people are generous.I heard the two men talking about a third old man who had recently died. One of them said, “I was visiting him at his home. He started to tell me an amazing story about something that had happened to him when he was young. But it was a long story. Night came, and we decided that I should come back the next day to hear the rest. But when I arrived, he was dead.”The man fell silent. I decided not to leave that bench until I heard how the other man would respond to what he’d heard. I had an instinctive feeling that it would prove to be important.Finally he, too, spoke.“That’s not a good way to die — before you’ve told the end of your story.”

May we tell our stories…all the way to the end.

For her 14th birthday, we bought my third daughter, the most voracious reader in the family, a Kindle Touch.Today, her first day to explore its potential, she began downloading free books, mostly classics, calling out the titles one after another: “The Adventures of Sherlock Holmes! … 20,000 Leagues under the Sea! … Treasure Island!” At one point she paused from the downloading frenzy and looked up at me with eyes wild from raking in the riches of literary treasure. Hands and voice shaking from excitement as if she’d discovered bucketfuls of gold medallions free for the taking, she exclaimed, “I…love….this!“

Yesterday I wrote about the family Bible my dad received. I had to finish in a rush before heading out the door to pick up my sister-in-law from the bus stop. I wondered later about the ending. I think if I had taken more time, I’d have tweaked that.

That experience reminded me of conversations Charity and I have had about the nature of blogs versus other writing outlets. If I were working on a chapter of a book, I might revise it several times and spend days tweaking a section; whereas, a personal blog post may be thought up, drafted, edited and published all within a couple of hours. Are blog posts being publishing too fast? Should I slow down and take longer to revise and tweak? Or does the strength of blogging lie in quickly capturing and sharing the spontaneity of life without worrying too much what could have been improved?