This is not a book week; instead, I’ve browsed blogs I’m subscribed to in Google Reader, stopping to savor stories that catch my eye. 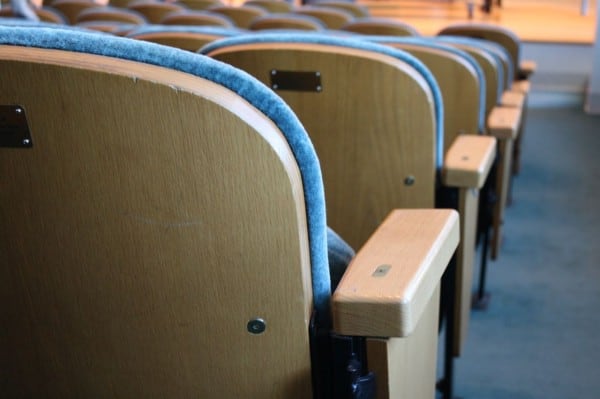 Our son composed a song for a statewide contest last year, when he was nine years old.He was one of several blue-ribbon award winners at his level. He received a ribbon, a certificate, and the opportunity to pay for a copy of the book in which his piece was published. We displayed the certificate and applauded his success, but didn’t bother to buy the overpriced book. He played his song at the spring concert back in April and we thought that was the end of it.Then his teacher said he was invited, along with the other blue-ribbon winners, to play his piece live, in a concert hall at the Indiana University School of Music. 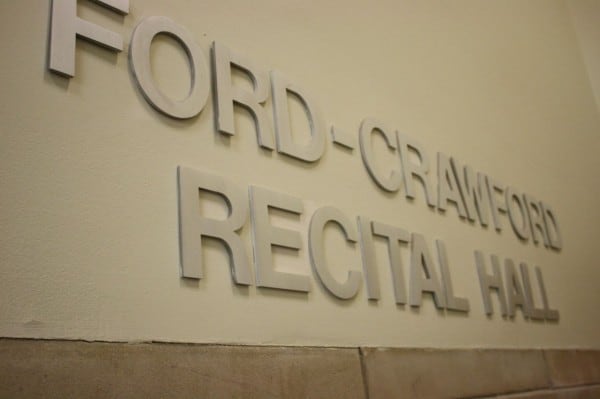 On Saturday, wearing a clip-on tie that matched a purple dress shirt, black slacks, and a new pair of black shoes that we purchased at Kohl’s just minutes before driving to I.U., he played his composition on a grand piano in front of hundreds of adoring fans family members, other participants, and members of the IMTA. 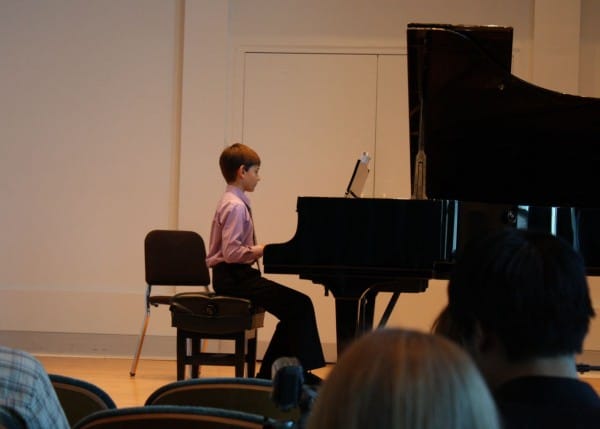 The setting was beautiful indoors and out. 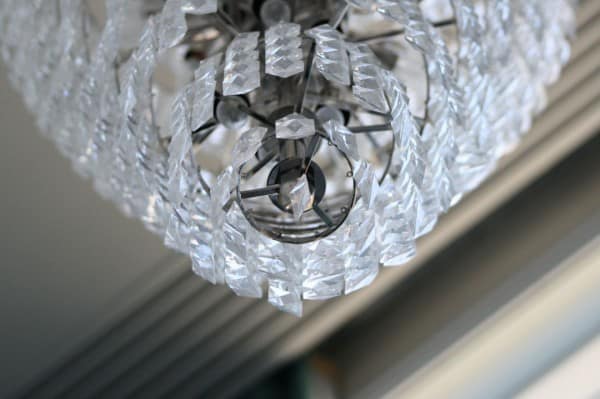 In fact, the day seemed just about perfect. 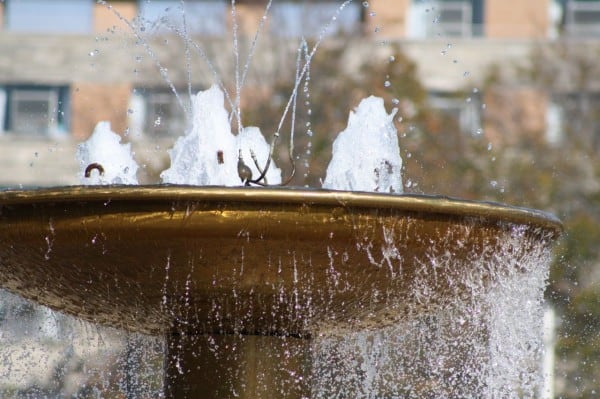 Thanks to the switch from film to digital photography, I am free to snap countless shots from various angles on multiple settings, learning as I go.Though none of my work looks professional, I occasionally produce something interesting. 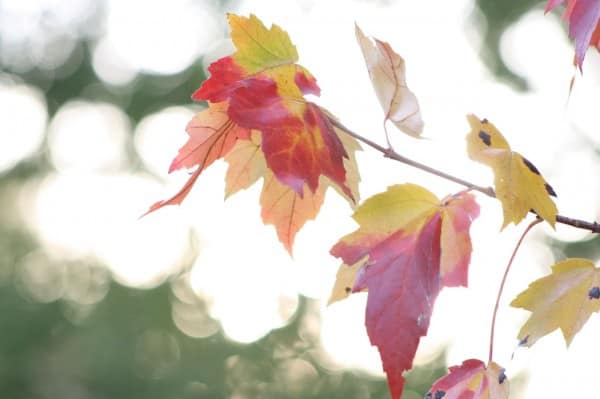 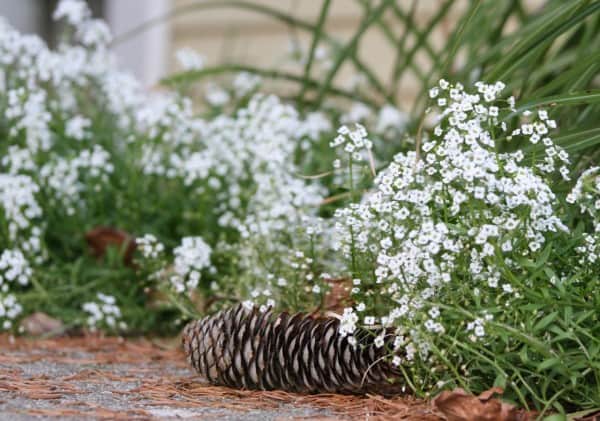 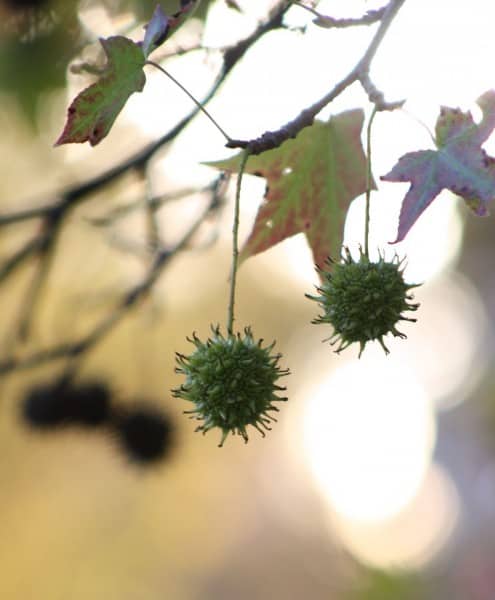 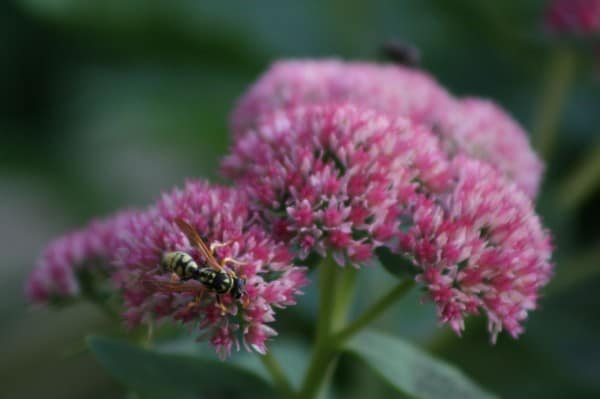 This new hobby is my main source of play.

On a recent drive to my parents’ house, in early-morning dark, a small bird flew in front of my minivan. I heard a thunk.

No time to stop. I was late to take my mom to a doctor’s appointment, so I kept going and pulled in the driveway, stepped inside to tell Mom and Dad I had arrived, climbed back into the van with them, drove to the appointment, waited while Mom got her instructions, walked with them back to the van and then headed to a local diner for breakfast.

“You can just pull right up in front of the Presbyterian church to park,” he said. “You’re Presbyterian now, so this could be your church.”

I slid alongside the yellow curb, leaving space for a truck to pull out.

After breakfast, Mom and I left the diner and walked back to the van. We climbed in and waited for Dad; he took a long time to say a few words to the waitress and greet one of the diners, a farmer friend who is a distant relative. Finally, we watched Dad come around the corner and lumber toward us.

He paused in front of the van and bent over to peer at it.

I watched him reach into the grill and pluck something out with his thumb and forefinger, dangling it by its leg:

It had been wedged in the grill of my minivan all that time.

Dad tossed it aside. When he opened the minivan door, he said, “You killed it.”

“It flew in front of me this morning,” I explained, “in the dark.”

“You killed it deliberately, didn’t you.”I opted for sarcasm, as he seemed to be attempting a joke. “Oh, yes, I steered straight toward it as it swooped into view.””It’s too bad,” he said, easing himself into the passenger’s seat. “It’s a nice bird, too, not just a sparrow. It was a songbird, I think.”I handed Dad some hand sanitizer and said, “Well, a sparrow is a kind of songbird.”

He didn’t hear me. Or, at least, he didn’t respond. He did, however, smear some of the clear gel on his hands.

As I pulled away from the church, I glanced at the crumpled little form next to the yellow curb and felt a crumple in my gut, but Dad was pointing at a building, saying, “Maybe you could buy the old American Legion Hall. I’ll bet you could get it cheap.”

People ask me often if I have another book in the works.I don’t; at least, not right now.I’ve had ideas. I’ve toyed with those ideas. I’ve even conducted some research.But I’m not at this moment writing a book or pulling together a proposal.At the moment, I’m content to write blog posts, edit articles for The High Calling, and teach.