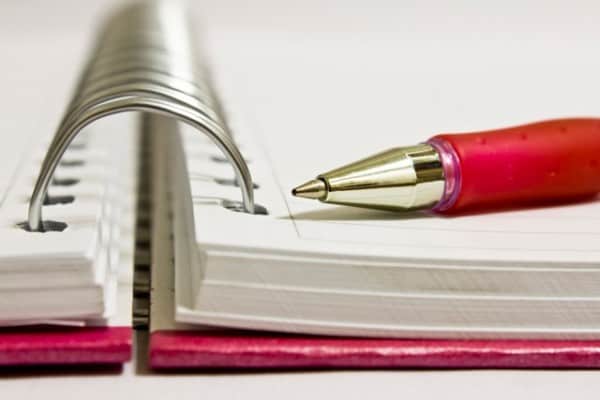 In the Steven Spielberg film “Amistad,” there’s a scene where John Quincy Adams (played by Anthony Hopkins) talks with a fictional character named Mr. Jodson (played by Morgan Freeman) about who the Africans on the “Amistad” really are.

Someone published the dialogue from that scene in an essay both here and here, so I pulled from that source to post it. The interaction originated from the film:

Adams: In the courtroom, whoever tells the best story, wins. What is their story, by the way?

Adams: What is their story?

Adams: No, what is their story?

Adams: Mr. Jodson, where are you from originally?

Adams: Is that who you are, a Georgian? Is that your story? No, you’re an ex-slave who’s devoted his life to the abolition of slavery and overcome great obstacles and hardships along the way, I should imagine. That’s your story, isn’t it?

Adams: You have proven you know what they are. They’re Africans. Congratulations. What you don’t know—and as far as I can tell haven’t bothered in the least to discover—is who they are. (Cunningham 1151)

I can fairly easily answer the question What am I?

But the more compelling question is Who am I … What’s my story?

And what’s next? What’s the next line of my story? The next scene? The next page? The next chapter?

When we get an idea of our story, we can understand better who we are—and who we want to be.